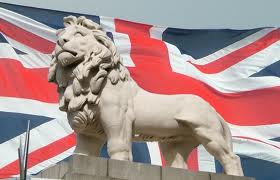 Not only is Tommy Robinson, the leader of the English Defence League (EDL) back in action, so are our mates of the EDL! Once again they have taken it to the streets in a show of force, letting the Muslim traitors of the country, know that they have a fight on their hands!

I am not calling for violence, but I could see civil wars breaking out across the West because of Muslim immigration. It is a Trojan Horse. Our politicians have failed us greatly!

28 comments for “UK: The English Defence League Takes Their Anti-Islam Message to the Streets!”