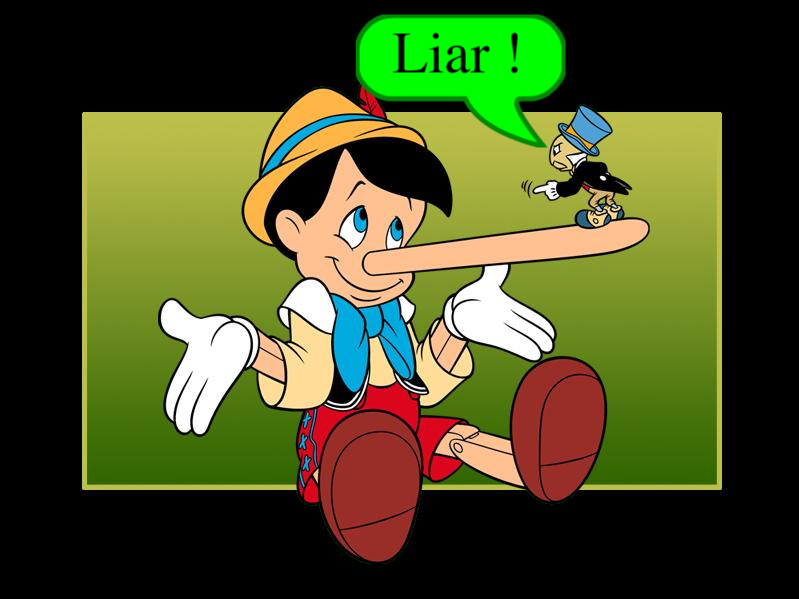 Luckily Northwest flight 253 landed safely in Detroit. Nobody got hurt except the attacker. Religious zealots of any creed are defeated people who lash out in desperation, and they often do horrific things. And if these people indeed are Muslims, they’re obviously very sick people, and I can’t even look at it in religious terms.

Well the Islamic scriptures sure look at it in religious terms.

Sahih Bukhari Volume 1, Book 8, Number 387:
Narrated Anas bin Malik:
Allah’s Apostle said, “I have been ordered to fight the people till they say: ‘None has the right to be worshipped but Allah.’:

As for the title of this article, Islam actually encourages terrorism.

There’s no Islamic justification for any of it. They are not martyrs; it’s as simple as that. The fact that there are any Muslims, no matter how statistically insignificant their numbers, who consider these acts to be religious acts is in and of itself shocking. And therefore we as Muslims have to ask the question, “How is it that the Middle East leadership has failed to reach these people with the true message of Islam?” The acts of these criminals have indicted an entire religion in the hearts and minds of millions. These people are so bankrupt that all they have to offer is destruction.

Actually there is an Islamic justification for these acts and they are martyrs. It’s as simple as that. Yes, the non-Muslim world is finally waking up to the ugly truth of Islam.

I heard Allah’s Apostle saying, “The example of a Mujahid in Allah’s Cause– and Allah knows better who really strives in His Cause—-is like a person who fasts and prays continuously. Allah guarantees that He will admit the Mujahid in His Cause into Paradise if he is killed, otherwise He will return him to his home safely with rewards and war booty.”

Non-Muslims should know that Islam is based on three things: The belief in one god, service to humanity and the teachings of mercy, compassion and justice. Islam stresses public order and the rule of the law. Terrorism destroys this social order and decreases the tranquility of life that Islam emphasizes.

Non-Muslims should know that Islam allows lying, rape, and is a religion of war that calls for the dominance of non-Muslims.

In Islam, the only wars that are permitted are between armies and they should engage on battlefields and engage nobly. The Prophet Muhammad said, “Do not kill women or children or non-combatants and do not kill old people or religious people,” and he mentioned priests, nuns and rabbis. And he said, “Do not cut down fruit-bearing trees and do not poison the wells of your enemies.” The Prophet Muhammad also told us that no one can punish with fire except the lord of fire. It’s prohibited to burn anyone in Islam as a punishment.

Mohammad said a lot of things, as the Islamic scriptures are a bunch of double talk. Conman Mohammad said anything at the time to justify his actions. Her he OKed the killing of women and children. Also Polytheists are religious, they just worship more than one God. As for doc’s fire claim, that is true, but this was an attempt to blow people up, not burn them alive. Keep trying doc.

Book 019, Number 4321:
It is reported on the authority of Sa’b b. Jaththama that the Prophet of Allah (may peace be upon him), when asked about the women and children of the polytheists being killed during the night raid, said: They are from them.

American Muslims will always condemn what are apparently vicious and cowardly acts of terrorism against innocent civilians. We join with all Americans in calling for the swift apprehension and punishment of the perpetrators. No political cause could ever be assisted by such immoral acts. I also warn against opportunists who will exploit the misery and hysteria of the public in order to promote a political agenda aimed at tarnishing the name of Islam and Muslims. We deplore the irresponsible reporting that twists the realities of Islam in order to project only anti-American sentiment.

So now the doctor speaks for all American Muslims? He has certainly overreached there, as American Muslims are pretty much silent when something like this happens. But they sure do speak up in order to play the victim card, and many are openly preaching hatred towards non-Muslims right on US streets.

Prophet Mohammed had informed us that one of the first people who would be cast into the hell fire is a martyr. And when he was asked why, he said, “Bad intention.”

As stated above Mohammad said that martyrs will be granted a place in paradise.

Prophet has informed us that our Lord says:– “Whoever amongst us is killed (i.e. martyred), shall go to Paradise to lead such a luxurious life as he has never seen, and whoever amongst us remain alive, shall become your master.”

The Holy Qur’an teaches that “Whoever kills an innocent, is as if he has killed all humankind; and if he saves a human life, it is as if he has saved the lives of all humankind” (Qur’an 5:32). The Qur’an urges us to protect the sanctity of human life. Killing innocent humans, the essence of terrorism, is equated with murdering all of humanity. This is a powerful incentive to fight against terrorism.

This was doc’s greatest spin of his article.

YUSUFALI: On that account: We ordained for the Children of Israel that if any one slew a person – unless it be for murder or for spreading mischief in the land – it would be as if he slew the whole people: and if any one saved a life, it would be as if he saved the life of the whole people. Then although there came to them Our messengers with clear signs, yet, even after that, many of them continued to commit excesses in the land.

You see Dr. Mohammed has conveniently left out the most important part of this verse, which is the part about mischief. As mischief can be anything a Muslim says it is. Nice try Dr., but stick to medicine.

← The Real Islam~Video by Pastor Terry Jones
Afghan: Suicide Bomber Walks Into US Base →