Recently a friend called me and said to come to his Church, which is located in NYC. When I got there, he showed me a piece of luggage that had been mysteriously left in the corner of the reception area of the Church. 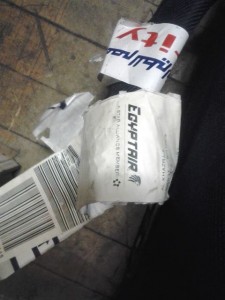 He stated the bag was put into a storage closet for a few months, and was forgotten about. But he recently spotted it, and had decided to open it.

In it was a prayer rug, a huge Koran, some family photos, and what looks like to be a dried rose. 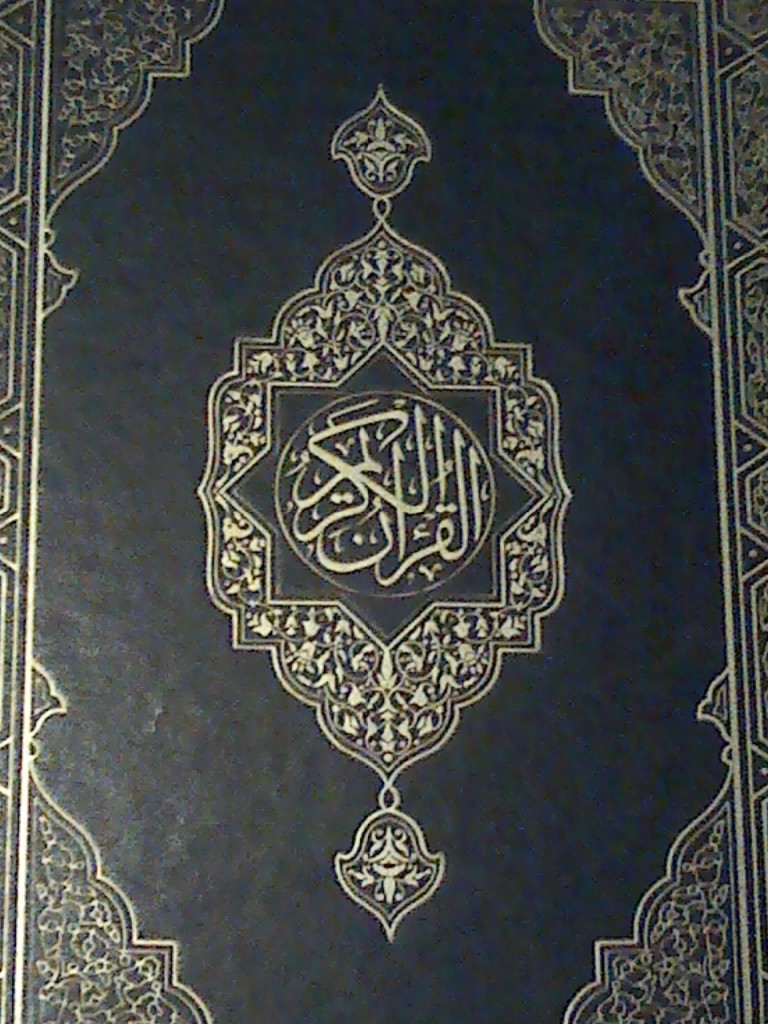 The Muslims manual of war. 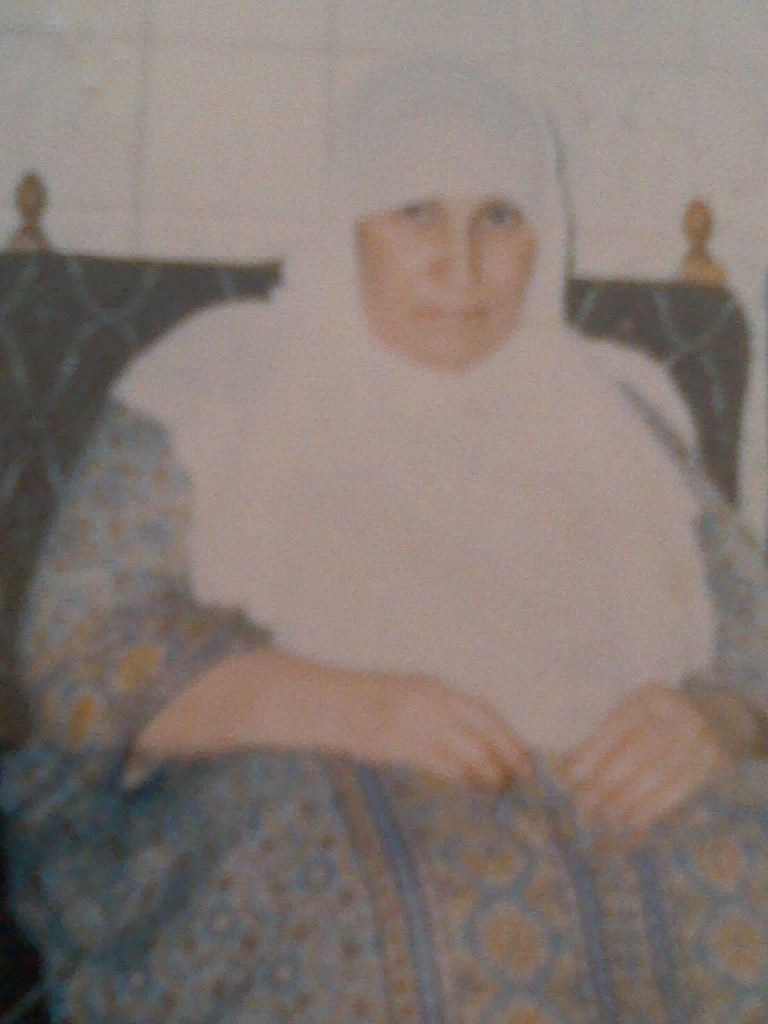 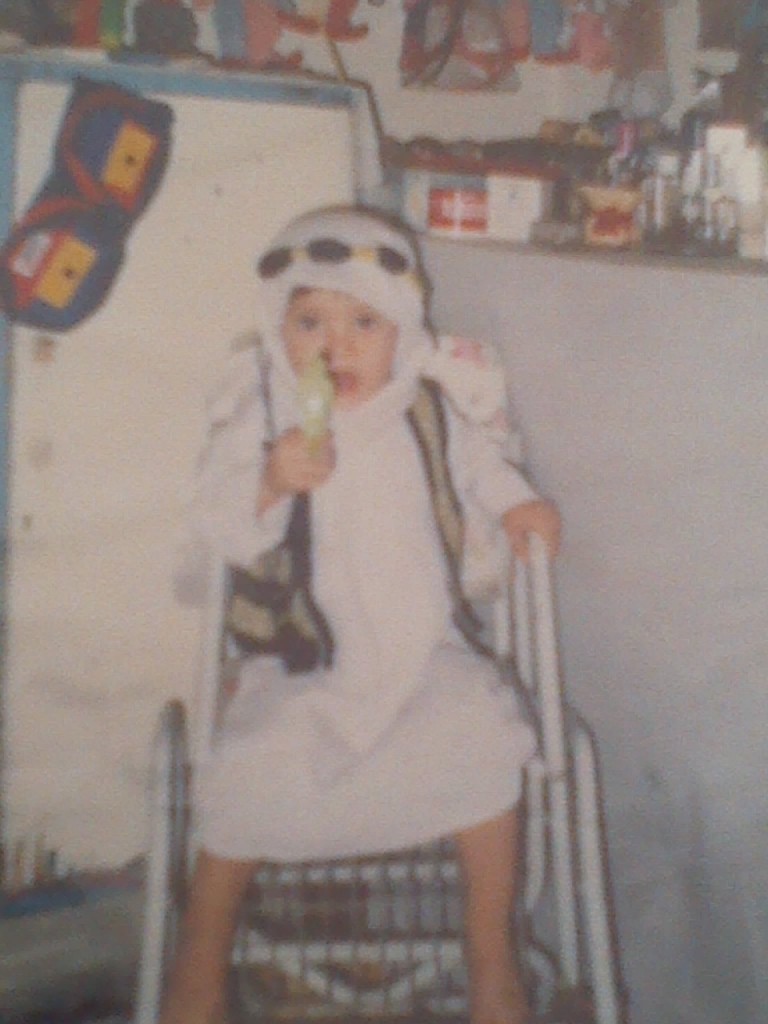 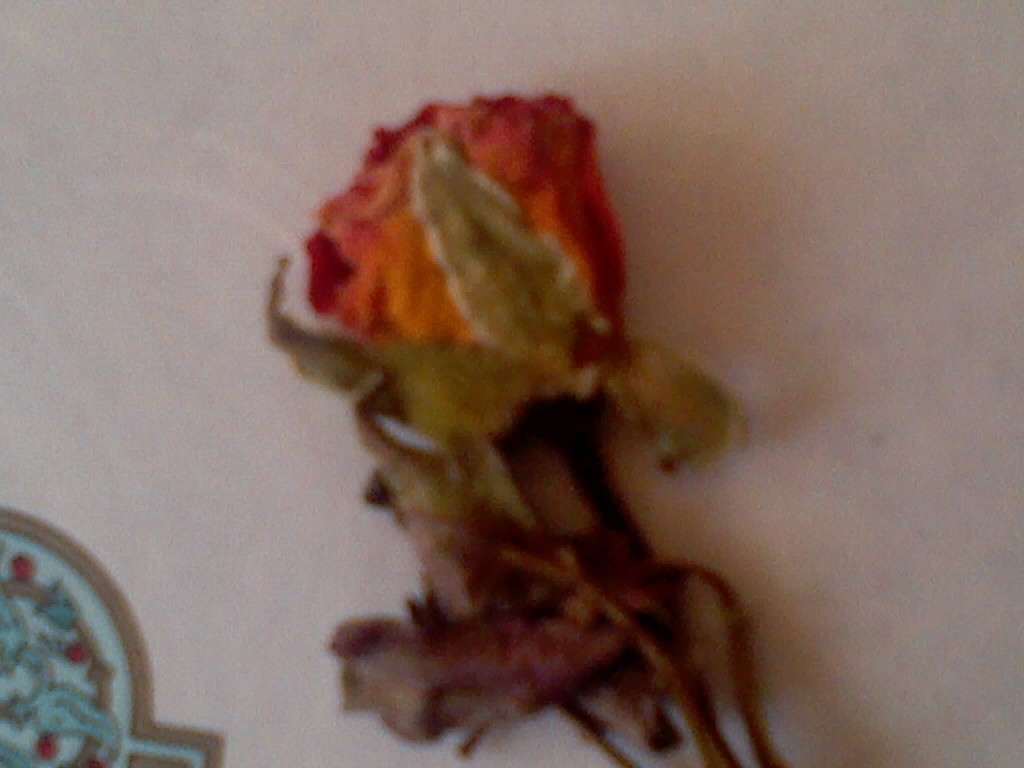 There was something different about this Koran than others I have seen though. It had the following stamp of approval… 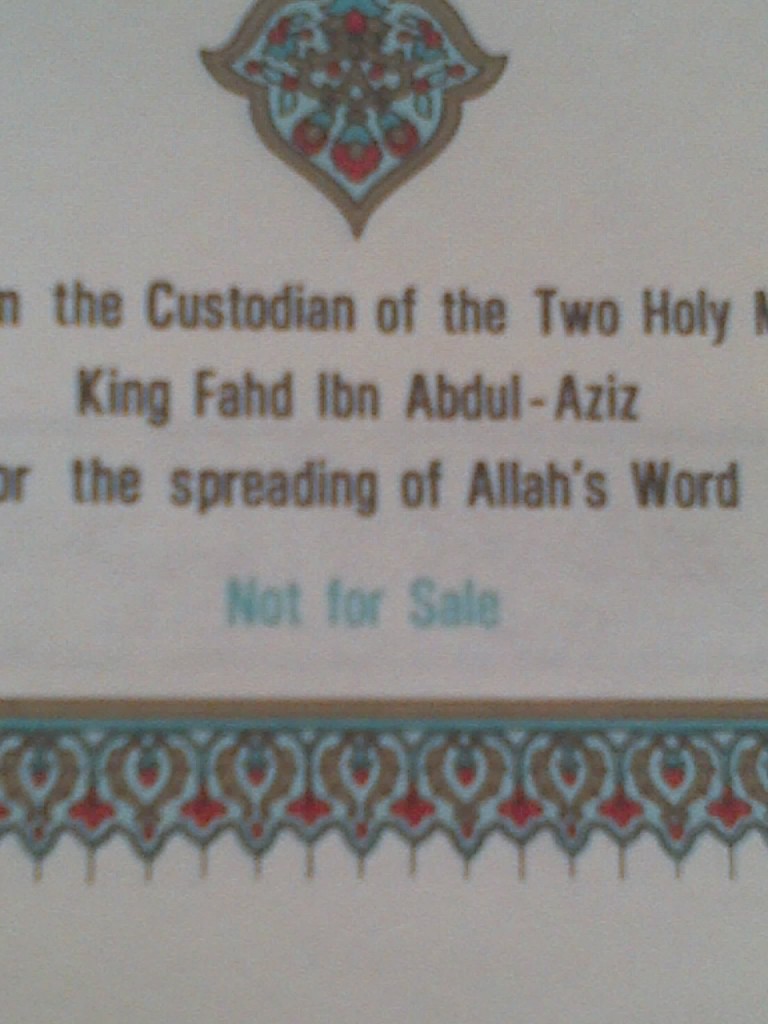 Straight from the heart of hate. Saudi Arabia.

I was told that there is a good chance the owner of these belongs had been using the Church’s social services. When will the Church wake up?