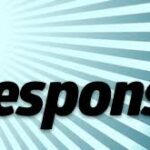 If you follow Logan’s Warning you probably have noticed my new “Muslim Comment of the day” series. Created in an effort to do the job our government and mainstream media will not do. Expose the Muslim mindset. Because we cannot defeat Islam without understanding their mindset.

END_OF_DOCUMENT_TOKEN_TO_BE_REPLACED 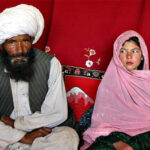 Yes I know! The headline is absolutely sickening! Unfortunately I have no choice but to report the truth here on Logan’s Warning. No matter how disturbing it is. If you have been following my site this week you probably read my article that exposed US Muslim Chaplain Gareth Bryant’s ungrateful attitude and absolute hatred for the country he resides in. America. As I promised at the end of that article his mindset only gets worse.

END_OF_DOCUMENT_TOKEN_TO_BE_REPLACED 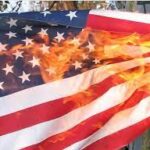 I apologize for the headline, but I tell it like it is here on Logan’s Warning. Not long ago a Muslim named Gareth Bryant showed up on my YouTube to express his displeasure with the points I make on Islam. From there things quickly escalated though. As Gareth went onto email me and that is where his hatred for the country he resides in surfaced. America.

END_OF_DOCUMENT_TOKEN_TO_BE_REPLACED 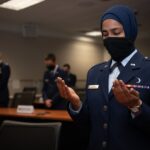 What’s the problem with respecting Islam as a religion? Doing so allows Muslims to infiltrate every sector of America. Once they are in the door they slowly change the sector to suit Islam. This is what I call insidious Islam.