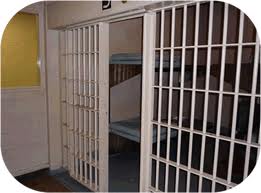 This morning we read about Younus Abdullah Muhammed, the leader of NY’s Revolution Muslim pleading guilty to running an Islamic website which encouraged Muslims to engage in violent actions to defend Islam. That was great news, and now we receive even more! Looking at the UK’s IslamoPUNK Anjem Choudary’s Twitter page, we see that a Belgium Court has sentenced him to a year in jail! God is great! 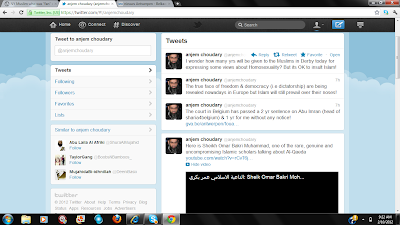 Hopefully he will be actually forced to serve the year. Inshallah!

Below is a link to an article on this, but translating it would not work.

← NY Muslim who was “fan” of Logan’s Warning, GUILTY of Soliciting Murder!
America Under Attack: Muslims Take on NYPD! →