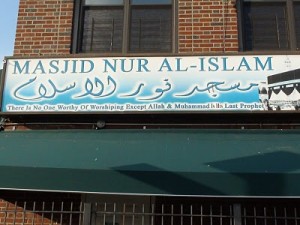 4. Islam does allow lying. As proven here, and thanks for proving my point by agreeing with it. https://loganswarning.com/2009/12/15/islam-101-lying-is-permissible/