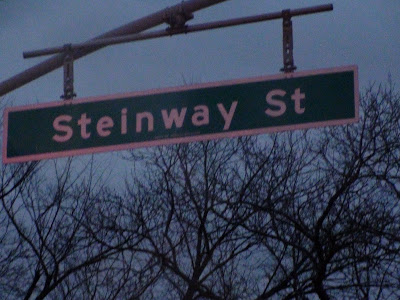 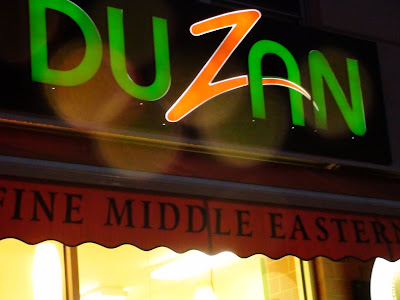 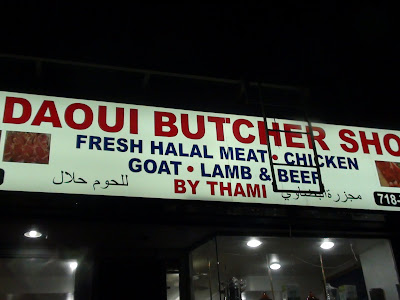 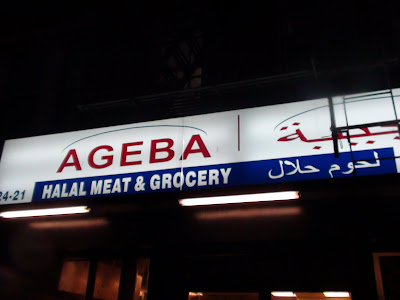 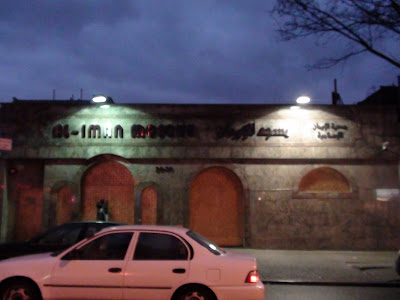 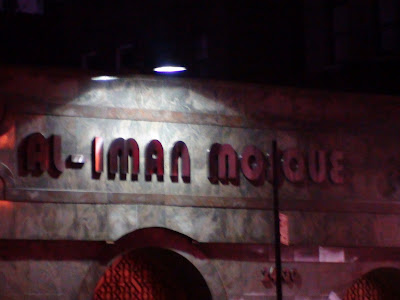 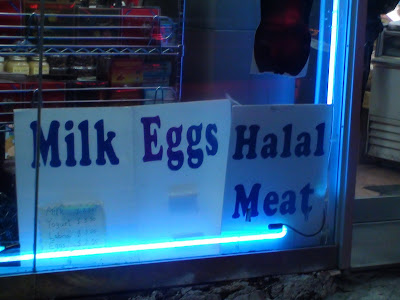 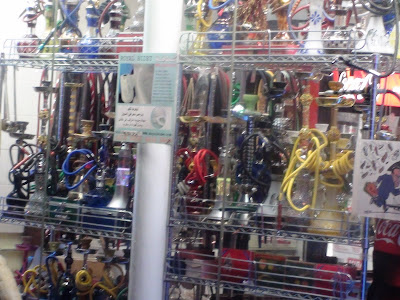 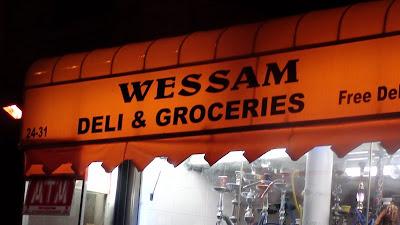 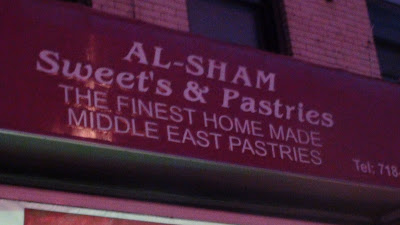 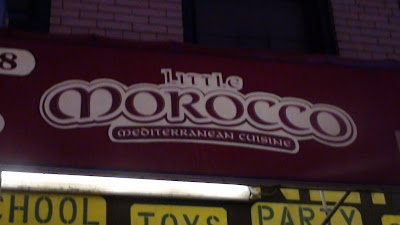 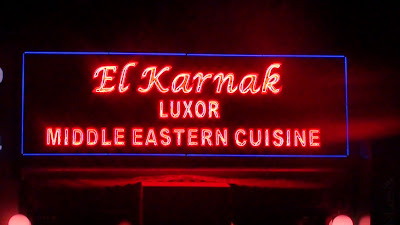 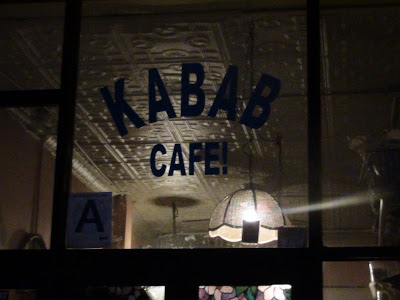 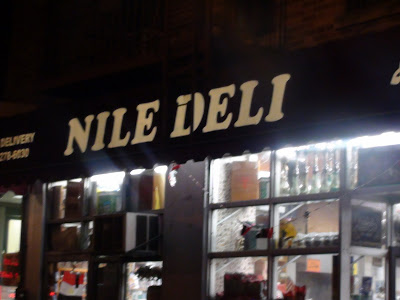 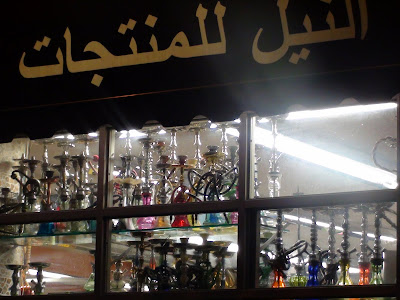 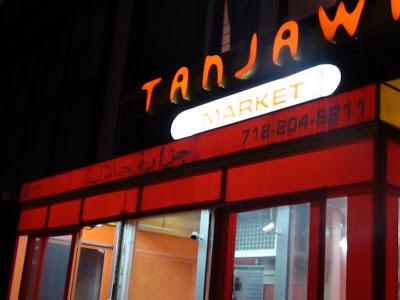 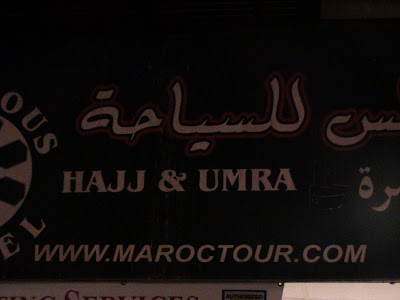 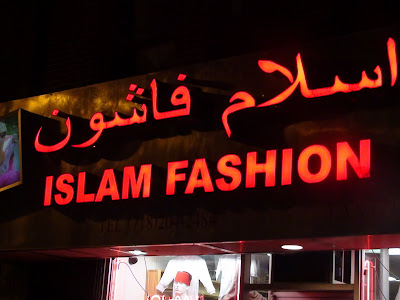 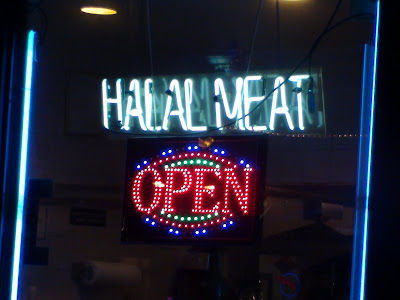 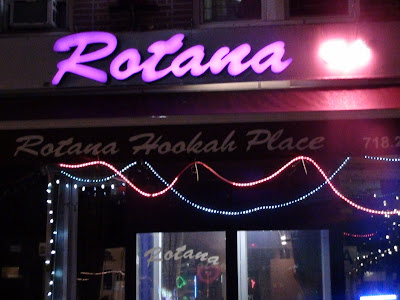 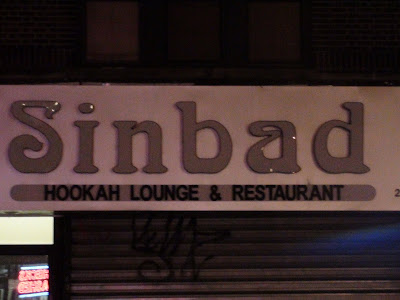 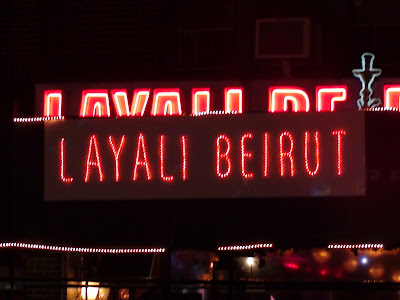 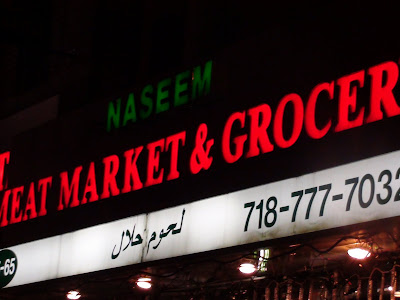 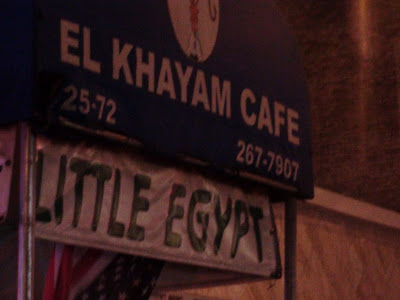 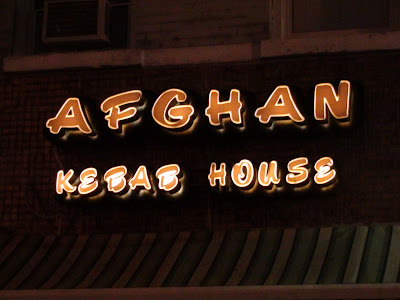 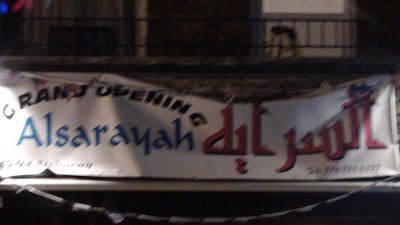 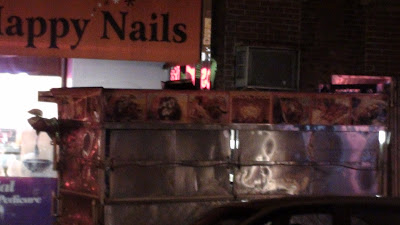 Islam fashion? Isn’t that an oxymoron?
I’m working to wake up America. How about the city council in NYC stop being such pansies and stand up? Oh, right. They were bought off by Bloomberg, just like they were bought off to “allow” him a third term.

Maybe if Americans would organize we, too, could have days of rage and let the officials know we’ve had enough.

If we do NOT remove the Liberal Progressives from Power….we are DOOMED as a Nation……plain and simple

Halal. Kebabs. I feel sick. One place I’d feel particularly hesitant about purchasing a kebab would be Blackpool, where an underage English girl was seemingly raped, murdered and then served up to customers as kebab meat by the fast food outlet’s Muslim proprietor. Thankfully, the EDL are not letting this miscarriage of justice drop. On Saturday they demonstrated in support of reopening the Charlene Downes case.

Charlene’s family were present, and hundreds of demonstrators turned out. There were no UAF counter protesters so the demonstration was completely peaceful. So, what do we hear about it from the mainstream media: nothing. Absolutely nothing! A report with a video of speeches made at the Blackpool demo can be accessed here: http://durotrigan.blogspot.com/2011/03/edl-blackpool-demo-report-justice-for.html

It seems that many Muslim crimes are hushed up now days by the people who should know better.
There has been a bit of controversy over here,regarding the murder in Isreal of a Jewish family by Muslim terrorists.
The BBC,who are rabid pro palestinian, failed to report on it during the days TV news,merely stating on it’s website that a Jewish family had been stabbed to death on a west bank settlement. It seems they went all out to cover up the fact that both parents were stabbed to death,two young boys had their throat cut and that a 3 month old baby had his head sawn off.
Later,the peace loving Muslims in Gaza, gave out sweets in celebration.How very quaint. I laugh when i here the sentence “the majority of Muslims are peacefull” which is a total irrelevance due to the fact that the fundamentalist are, and have always been in charge.

Islam is fundamentally radical. It eventually turns any follower into a true lunatic.

I wonder what the BBC will make of the following story? I suspect that it won’t make it onto their airwaves or web pages unless something actually happens. You may not have heard, but Muslims Against Crusades are threatening to transform the Royal Wedding on 29 April into a ‘nightmare’. Just what this ‘nightmare’ will be, they have not specified. I’m not a royalist, but I do think that action should be taken to forestall any trouble:
http://durotrigan.blogspot.com/2011/03/muslims-against-crusades-threaten-royal.html

Let them cause their trouble and the whole world will see them for what they really are. Killers and killjoys.

This is just a typical Muslim plot to humiliate the infidel.
They want to make damn sure that the British feel themselves to be subdued.
Muslims humiliate and destroy all that is not Islam.
And the Royal Family and most of the nobility are decidedly NOT ISLAM!

Chris, you know that the mudslimes are going to use your article to show how well they are infiltrating the West. Hopefully they’ll also translate the text – muslims are savages, plain and simple! Everyone is always saying that they hate islam but love moslems. Not me. Is it OK to say that I despise all mohammedans? Just as I despise all murderers. You can’t be a moslem by degrees, in my belief. I live in a hotbed of Somali activism and one of them told my husband that they apply to welfare using several different spellings of the same name, all at the same address. Most are collecting three or four welfare checks and the Somali family down the street has purchased a $700,000 house with three new BMW’s in the driveway, yet they don’t mow their yard of shovel their snow and the place looks overgrown. Somalis around here are rude and treat yu like an inferior infidel, cursing you in arabic. A kid at the park actually asked my husband to go off the walking path into the bushes (step aside) so that he could ride his bike unhindered down the path. My husband said NO, of course, and the kid had to go around him.

Me too. I also hate BOTH pislam and the arselifters themselves. You cannot separate them. They are two sides of the same coin. None of them can exist without the other. So there is all the reason to hate them both.

CGW Regarding the kid telling your husband to get off the path, this deliberate harassment is also one of Mohammed’s orders. His instruction was to push the infidels to the narrow part of the road. They have started shoving people off the pavements in the UK. The black shrouded muslims probably consider this their major jihad. Imagine looking back in life and boasting ‘My finest hour came when I pushed someone off the pavement’. If you have the strength, just walk through them. They expect us to be polite so it’s a bit of a surprise 🙂
Muslim boys are like pampered princes so non-Muslims need to give them a sense of reality.

It’s probably a good reason to get a big dog. Then let’s see who gets off the pavement…

Wonderful idea, Robin. The Moaners have now demanded that dogs be kept off the streets of the UK.

That is so contrary to British culture that whoever suggested it should be laughed out of the room.
There was a time when when Britons laughed, the people they laughed at cringed.
I’d suggest that the nation find its strength again or be crushed.

If you find anything that has belonged to the arselifters, something they left behind, use it to train the dog so that it learns to protect you from koranimals specifically. It’ll learn the smell from the arselifters and hopefully attack and bite them if they try to threaten you.

Yes, they are savages following a barbaric pedophilic ideology and I cringe when I hear people say they hate islam but not muslims. Would there be islam without muslims? Of course, this attitude they have is what they are instructed in the quran and hadiths but this country just makes it worse. Think, they already have a superiority complex, they are allowed to come here even though many of them are probably already criminals, the government gives them money(welfare)they game the system for even more and they know by the news stories that their barbaric behavior will be defended by idiot liberal useful idiots here crying about the muslims rights, right up until they get their throats slit by the laughing savages.
MUSLIM EXCLUSION ACT TODAY! MUSLIM EXCLUSION ACT TOMORROW! MUSLIM EXCLUSION ACT FOREVER!
I remember when Steinway Street was mostly all Greek and there were many Orthodox churches in the area,then a large Hispanic influx,now this, what the hell happened?

So what can we do… can we get the health department to shut them down? I know that a lot of their stores are filthy… Can we do anything about zoning so many Muslim businesses per block? You know, for “diversity’s” sake…

I think we need to put our heads together and collectively think of ways to combat this.

I have noticed just these past two weeks everywhere I look, in Maspeth, Ridgewood, Middle Village, Glendale, neighborhoods in Queens, almost all the restaurants have signs posted in the windows with ratings of A or B or Not Rated, by the Health Dept. Wonder if any of these muslim cesspools actually were inspected. Why do I doubt it?

Out here in Northern California, many “Halal” butcher shops were closed down due to the insects crawling all over the meat. Many complained. The Health Dept. would send out a Muslim employee who would not report it. It wasn’t until someone actually used their cell phone and took pictures (of which the papers refused to publish) that they were closed. By the way, many grocery stores are being cited for non-infringements of the health code while 7-11s, convenient stores, and others which are manned by pro-terrorist personnel and owned by them are not cited. Ever notice that stench in your neighborhood? Guess what was slaughtered recently. And they get away with it.

HEY..
.
if you get a chance, just look at the 2 videos on the following blog site,
http://viewed-thru-saffron-glasses.blogspot.com/2011/03/lonely-white-native-norwageian-boy.html
.
It’s about *exactly* what’s in store for Muslim majority places in the USA. The original youtube videos I got are from Gary Rumain’s blog-site (http://madaboutmahound.blogspot.com/)
.
MN

NewYorkustan! “Meet the Neighbors” | The Dangers of Allah

[…] Muslim in America show was creeping in. This one is entitled “NewYorkustan”. Just like with the “Little Egypt” section of Queens NY, Muslims are renaming sections of America in their attempt to take […]