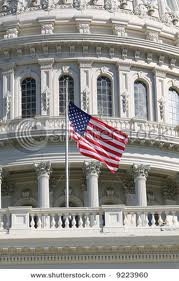 ← Questions for the Muslims who Read This Site
Sharia Law (Islamic Law) 101: Non-Muslims Under Sharia →