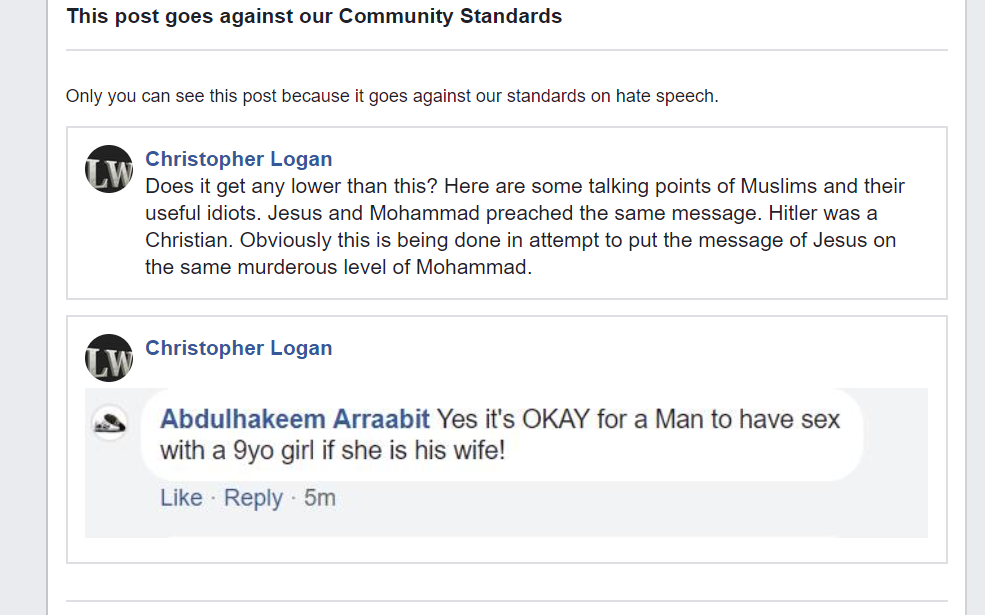 First Twitter took a stand for the Koran sanctioned taking of sex slaves, which those with morals know is rape. Now this…. What is going on in today’s society? Is Satan calling the shots?! 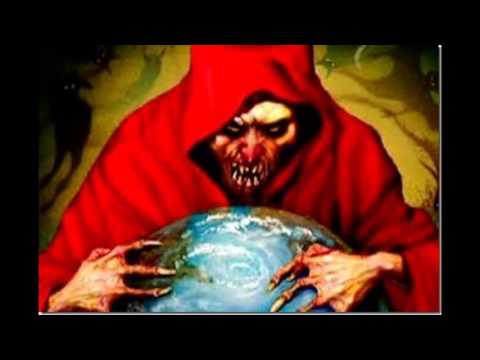