As stated Muslims are running a well-funded 24/7 Islamic propaganda machine. One of its arms being the Islamic Circle of North America (ICNA). For those who do not know who ICNA is:

ICNA, Destruction From Within

ICNA has established a reputation for bringing anti-American radicals to speak at its annual conferences. Moreover, experts have long documented the organization’s ties to Islamic terrorist groups. Yehudit Barsky, a terrorism expert at the American Jewish Committee, has said that ICNA “is composed of members of Jamaat e-Islami, a Pakistani Islamic radical organization similar to the Muslim Brotherhoodthat helped to establish the Taliban.” (Pakistani newspapers have reported that Khalid Shaikh Mohammed, a leading architect of the 9/11 terrorist attacks, was offered refuge in the home of Jamaat e-Islami’s leader, Ahmed Quddoos.) On September 27, 1997, another Pakistani Islamist leader, Maulana Shafayat Mohamed, played host to an ICNA conference at his Florida-based fundamentalist madrassa(religious school), which served as a recruitment center for Taliban fighters.

Also as stated Muslims are using our media against us, as they have turned our freedoms into tools of Islam. Today we learn that ICNA has started a new hashtag and billboard campaign, aimed at misleading the public into believing Islam is about equality.

The Dallas Islamic Circle of North America Dallas recently launched an outreach campaign to convey the true message of Islam in response to the 2016 presidential election campaign.  Circle members point out that some speeches and debates have fueled hatred and intolerance of Muslims.

Islam is hatred, and Muslim immigration is cultural destruction. So yes, it should and must be opposed.

To combat the misinformation, ICNA put up 12 billboards last week along major Dallas-Fort Worth highways with the message, #YouDeserveToKnow, Islam = Racial Equality. ICNA wants to stress that racism has no place in Islam.

What they fail to mention is that Islam discriminates on the basis of gender and religion.

Some examples of this are the following:

Please show me the verse in which Muslim wives can strike their husbands. (Not that I am advocating the violence. Just making a point.) 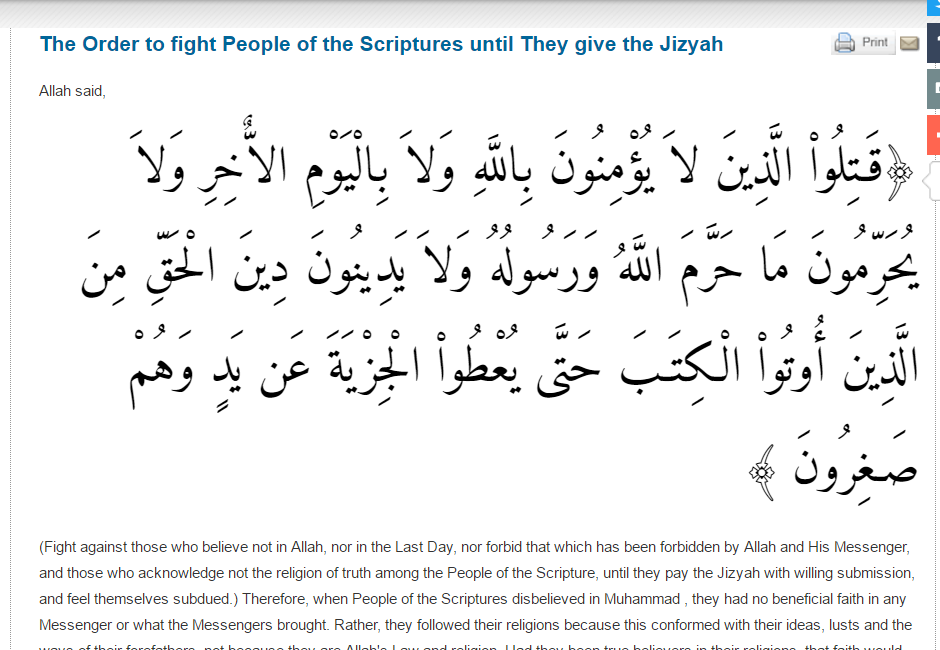 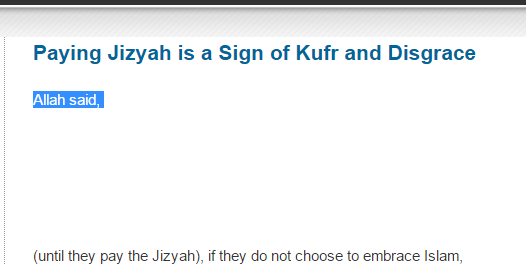 Equality in Islam? Islam is all about dominance over the unbelievers, whether we like it or not.

Now it is time to let ICNA we will not sit silently as they attempt to mislead America. So here are the pertinent links and suggested hashtags for this campaign. Please voice your opinion, but no threats. Thank you!

14 comments for “Hashtag Campaign #1 vs. The Islamic Circle of North America ~ Dallas!”