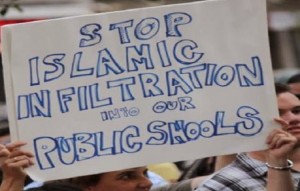 It is bad enough that our own government and MSM are misleading us on the true nature on Islam. Now we have the same whitewashing of Islam taking place in at least one public school in Katy Texas and concerned parents are not happy!

Recently I was contacted by a reader of Logan’s Warning who told me that their child’s school was giving them lessons on Islam. Now I do not mind that the school is “teaching” them about Islam. What I do mind is that the teacher is only telling part of the story. A lesson that implies Islam is a peaceful religion, and not the threat it is to non-Muslims, women, and children. Which is the equivalent of whitewashing the threats of Communism and Nazism.

(The Mufti of Jerusalem Haj Amin al-Husseini, sitting with his pal Adolf Hitler.) 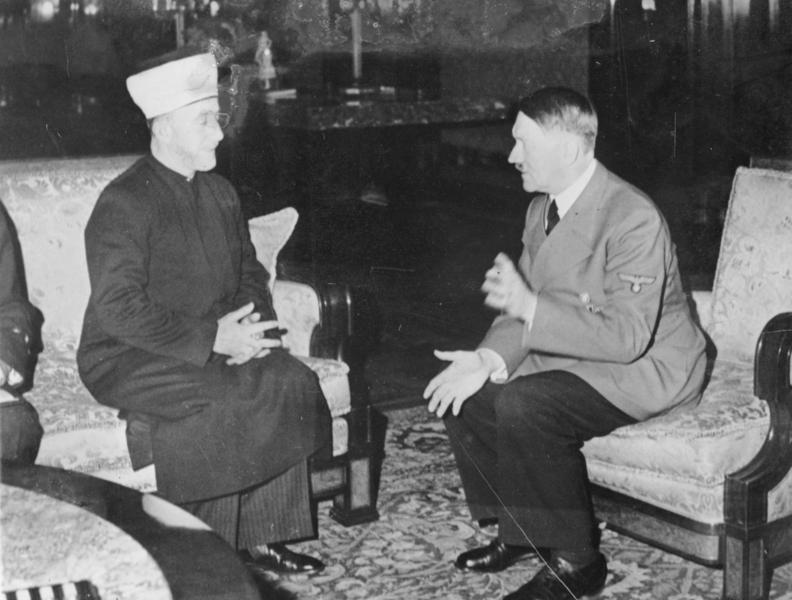 If Islam is going to be “taught” in our public schools, the truth needs to be taught. Which is why I will fulfill the parents request, and give a lesson on what is not being taught. A lesson that the parent will share with other concerened parents.

My source requested that they remain anonymous, but here is how the school is indoctrinating the children into to believing Islam is non-Muslim friendly. 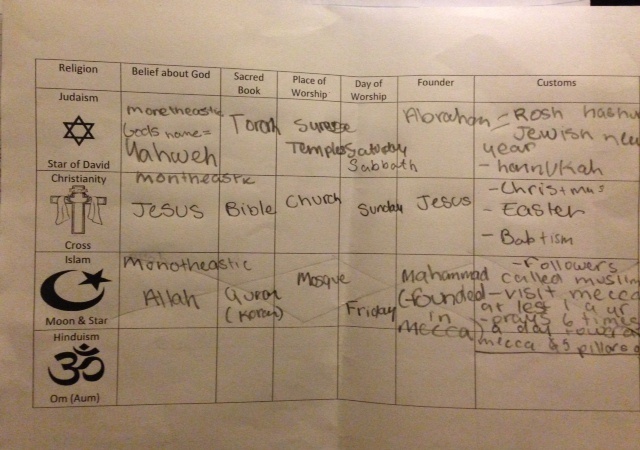 In the first column we see the word monotheistic next to Judaism, Christianity, and Islam. Implying that they all share the same God. Which is done in an effort to make Islam appear Judaism and Christianity friendly.

Does this sound like Islam is a friend to Jews and Christians?

Hold on friends, it only gets worse. Because the reality is that the “God” of Islam calls for the dominance over Judaism and Christianity. By force if necessary.

Does that sound friendly to you? Or course not, it is a blatant threat.

For those who are new to the subject, jizya is poll tax, which is really extortion in exchange for second-class citizenship, and if not paid the penalty can be death. How Mafia like. 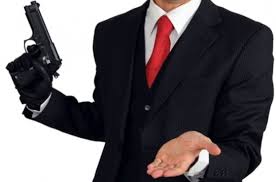 It is imposed in an effort to humiliate Jews and Christians into becoming Muslims. 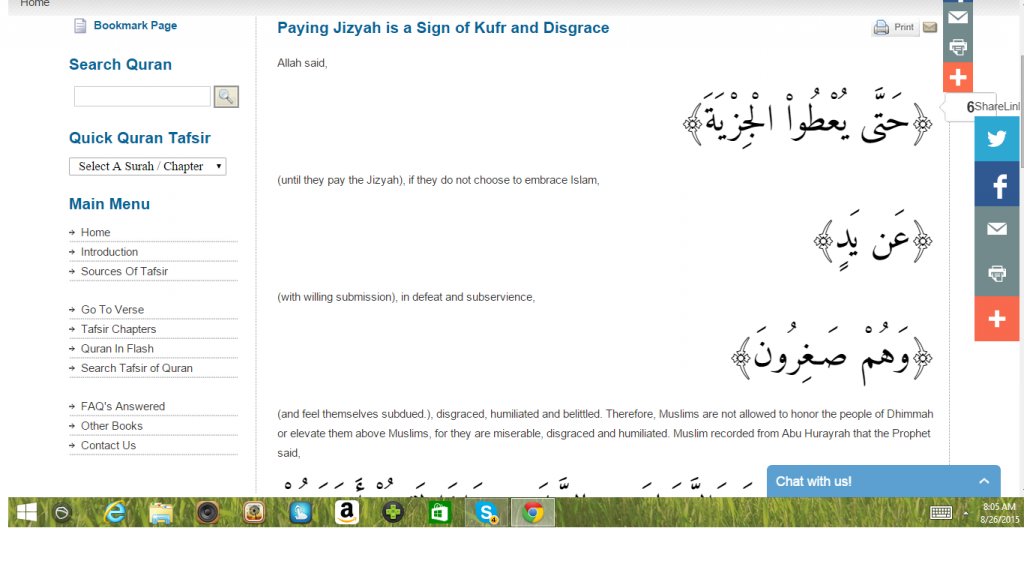 As if all of that are not bad enough, finally the so called God of Islam calls for the ultimate destruction of Christianity.

For those new to the subject the Ahadith are the written words and deeds of Mohammad, and “Sahih” means authentic. The Bukhari ahadith are the world’s most respected ahadith. Supported by all four major Sunni (the overwhelming majority of Muslims) schools of Islamic jurisprudence. Hanafiyya, Hanbaliyya, Malikiyya, and Shafiyya,

Now why would the “God” of Christianity want Jesus (Islam has a different version of him) to destroy his own religion? Obviously the so-called God of Islam is not the same God as of Judaism and Christianity. Nor is he a friend to Jews and Christians. 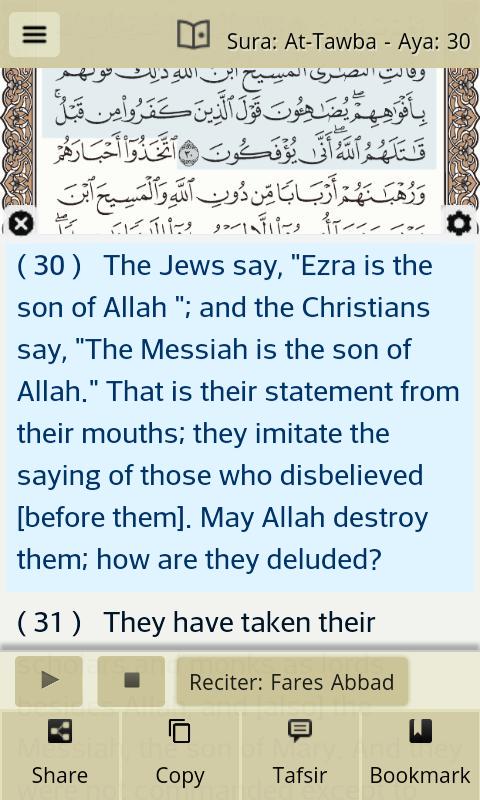 Coming up in part 2. Worksheet 2 debunked, and who was Mohammad. Don’t miss it!