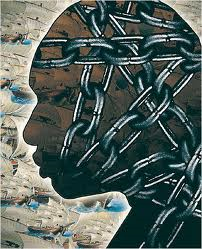 One of the reasons I started the “Muslim Wall of Shame” segment was to show that even everyday Muslims are part of the problem. Today we see a perfect example of that.

From another Islam insane Muslima: 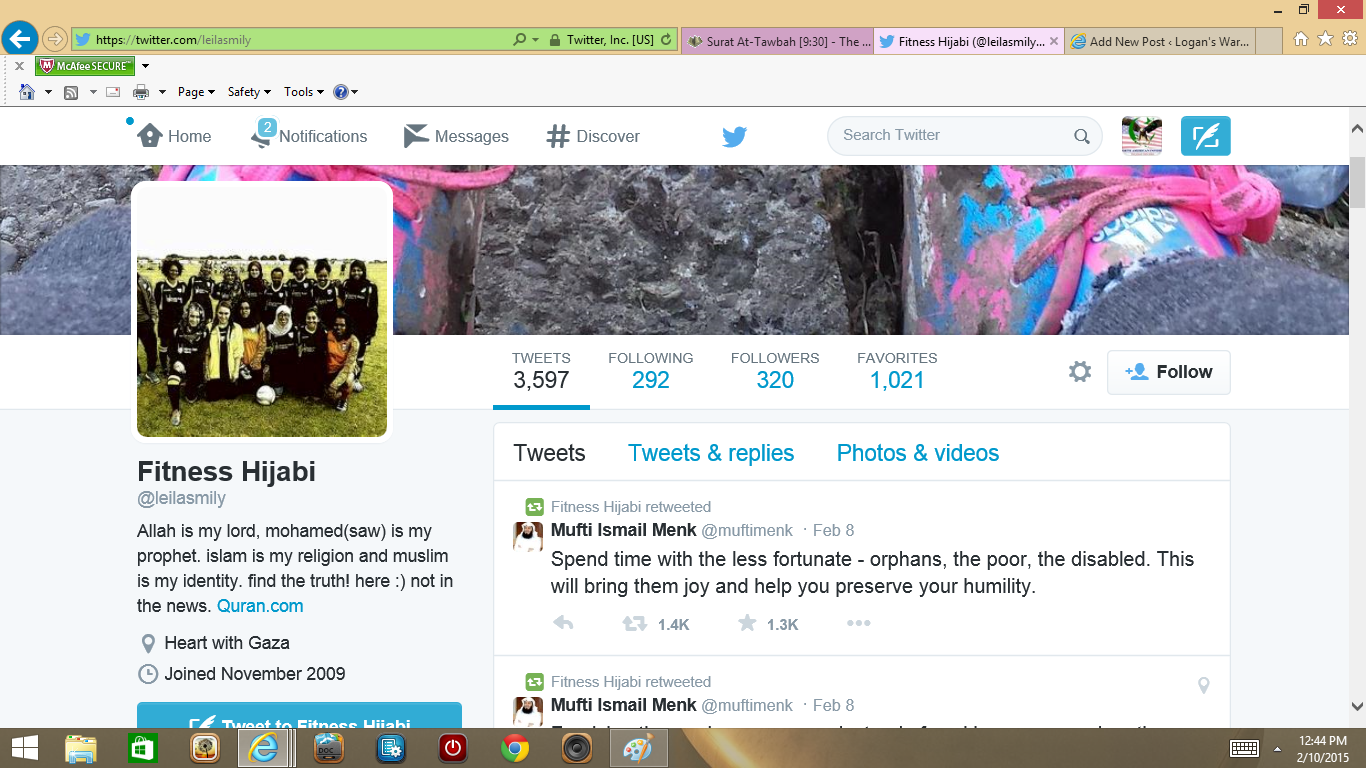 Here is were we see her proudly support Islamic child marriages, and sex slavery.

Koran 65:4: The verse speaks of the iddah, or waiting period a female Muslim must wait until she can remarry after a divorce or being widowed. 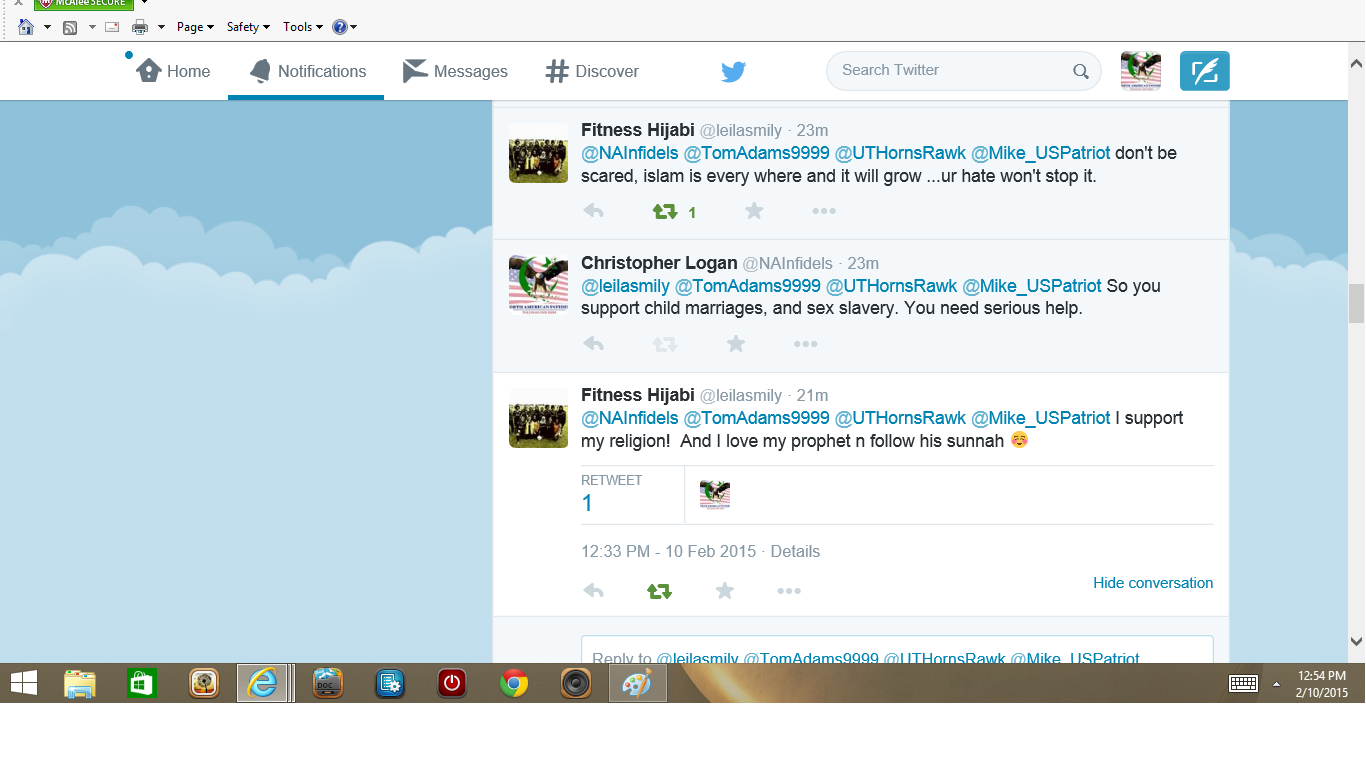 Islam, enslavement of the mind.