Hat tip to an unnamed friend.

In the Antipolo City, Philippines, sits the beautiful Antipolo Cathedral… 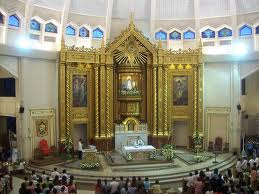 But something sinister is close by. From a friend who was next to the Cathedral looking for a Wi-Fi signal: 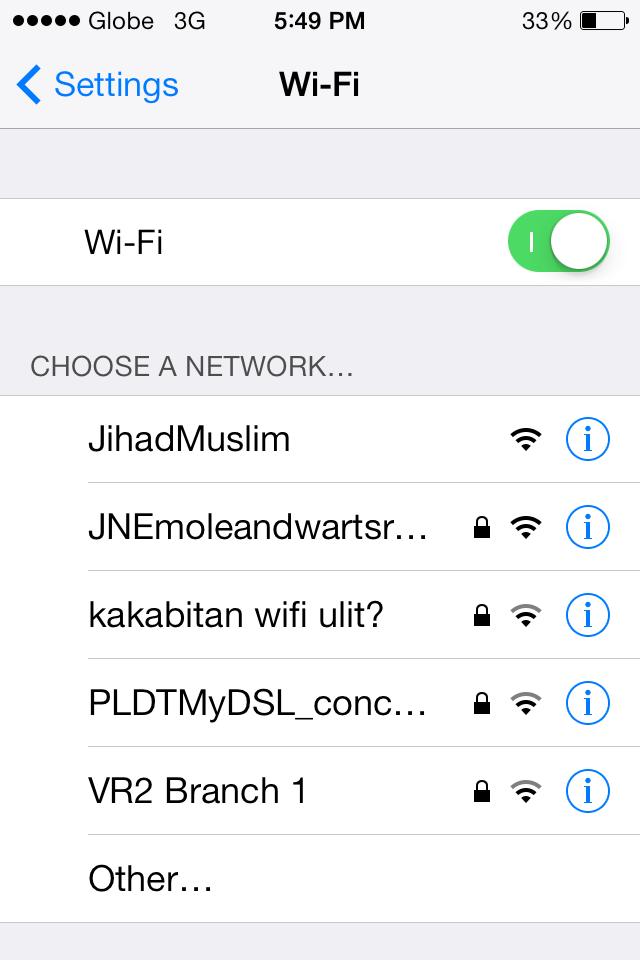 This person has told me that plenty of Muslims have been moving into the area, and that they had a Moslem political campaign office during the Mayors race. So how long will it be before the area changes to suit Islam? How long until the Islam inspired violence starts?

From the Reliance of the Traveller, A Classical Manual of Islamic Sacred Law. Which has the stamp of approval of Egypt’s Al Azhar University. CNN has stated the school is the top learning Sunni school in the world.

Jihad means to war against non-Muslims, and is etymologically derived from the word mujahada, signifying warfare to establish the religion.

3 comments for “Is the Jihad Coming to the Antipolo Cathedral?”