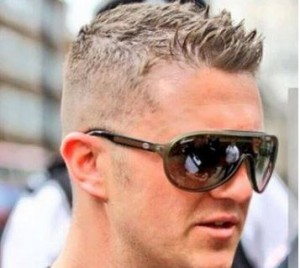 There is  much more to Tommy backstabbing the thousands of good EDL members who for years stood with him. It was a victory for Islam and Muslims in the UK, as they are showing him off as the enemy infidel turned ally, first place prize he is. Unless someone is holding a gun to his head, which I highly doubt, he is not smart enough to see what he has become.

Ed Husian is one of the co-founders of the Quilliam Foundation that Tommy has joined. As you can see he is not happy with just reeling in Tommy, he wants to take down another big critic of Islam. 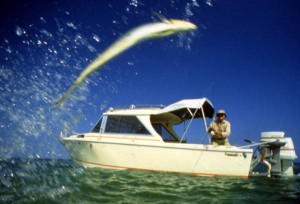 Anyone thinking Quilliam who will NOT respond to my simple questions on Twitter, is going to save the UK from Islam is living in a world of denial. It is just a matter of time until the UK loses this war, if Muslim immigration is not ended, and Islam is fought head on. The Quilliam Foundation stands against those who fight Islam. Tommy’s new “friend”s…

FYI: I  do not know a lot about Griffin, but I have heard rumors of racism. If he is against black people, I highly condemn him for that.