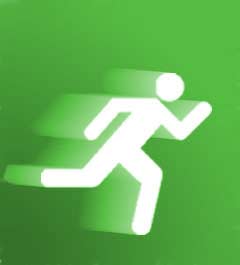 Hello warriors! This week I was trying to set up a debate with Enzo the child marriage supporting Muslim in the UK.  Our friend Tom Trento was nice enough to say we can have the debate on his radio show, and we were supposed to call in via Skype. But now Enzo is saying he is not willing to pay the lousy $5.00 it would take to call in. This was after he said he would put his money where his mouth is. 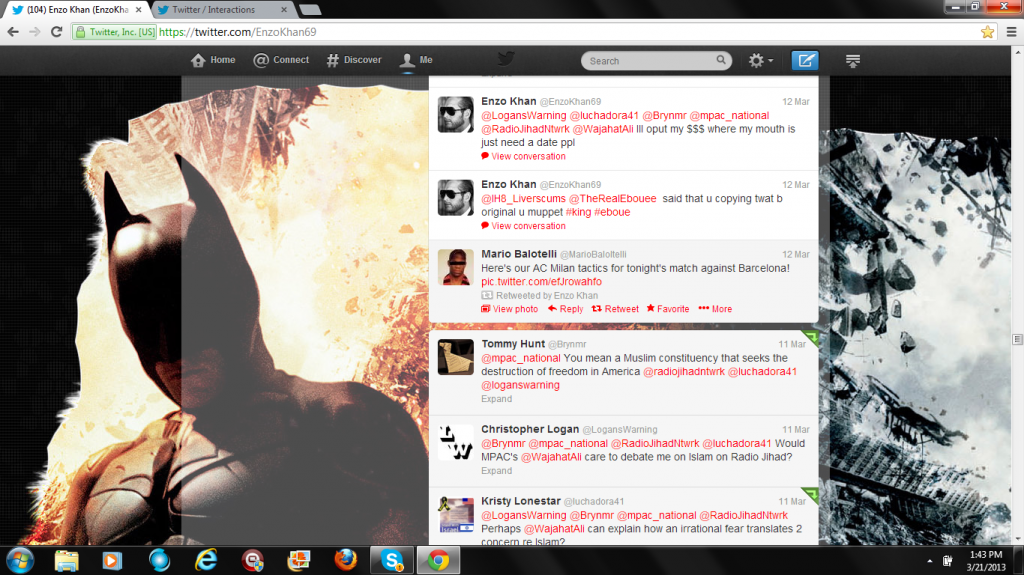 Now today, he is stating that he NEVER said that. 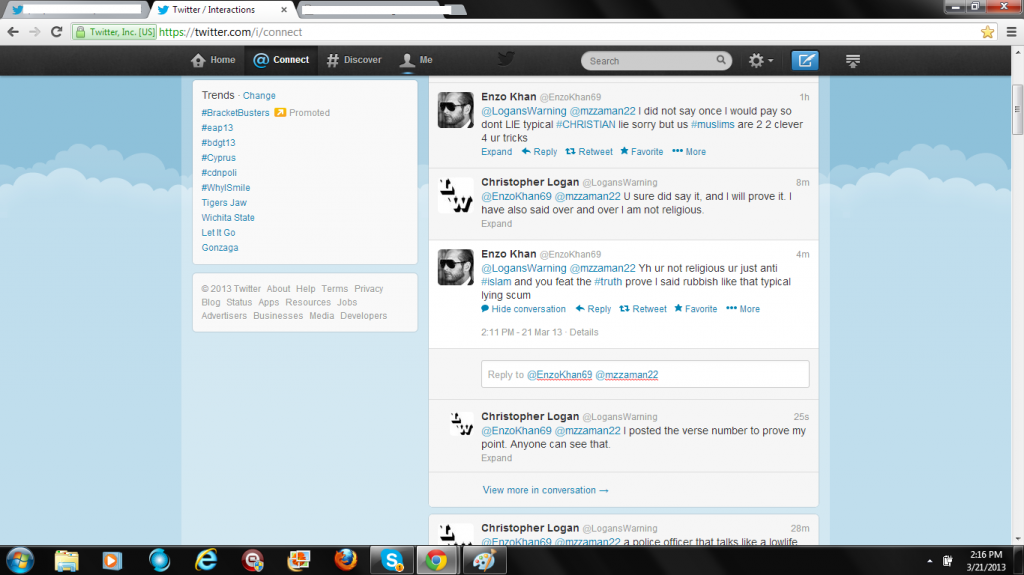 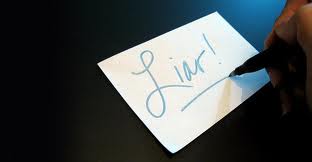 Sorry Enzo, you are just ANOTHER lying Muslim busted by Logan’s Warning!

← Pope Francis: Protector of Mohammad and a Friend to Islam
Pope Francis Calls for Dialogue With Islam…. →

9 comments for “Enzo the Pedo, Cowardly Runs From a Debate VS Logan’s Warning on the Tom Trento Show!”