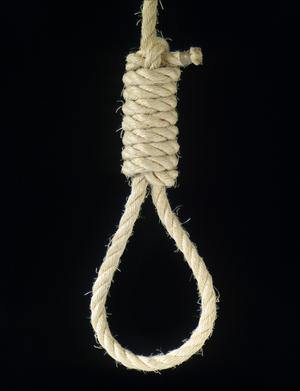 On Facebook yesterday there was a lot of talk about an article on German Chancellor Angela Merkel. The article was entitled “Angela Merkel: Germany will become Islamic State!” Off the bat it seemed it was good that she was acknowledging the fate of Germany if Islam and Muslim immigration are not confronted head on.

Chancellor Angela Merkel said that Germans have failed to grasp how Muslim immigration has transformed their country and will have to come to terms with more mosques than churches throughout the countryside, according to the Frankfurter Allgemeine Zeitung daily.

“Our country continues to change, and integration is also the task for society to deal with immigrants,” Ms. Merkel told the daily newspaper. “For years we’ve been deceiving ourselves about this. Mosques, for example, are going to be a more prominent part of our cities than they were before.”

The problem is that the article was written back in 2010, and since then not only has little to nothing been done to stop Islam, numerous states in Germany have turned suicidal and have aided in the spread of Islam.

Bremen is the third German state to recognize Islamic organizations as official religious bodies. Holidays, funerals and pastoral care will be regulated by state contracts. Other states will likely follow suit.

For Erol Pürlü, spokesman for the German Muslim coordination council, the signing of the contract with the city-state of Bremen marked a “day of joy”. Three Muslim associations were officially recognized as religious bodies. “That sends a clear signal that Islam belongs to Germany,” said Pürlü.

The relationship between German states and Muslim associations had been stalled for decades until the breakthrough came in 2010. Large organizations like the Turkish-Islamic Union for Religious Affairs (DITIB) and the Association of Islamic Cultural Centers (VIKZ) had been campaigning to be recognized as religious bodies for a long time.

Now I am seeing three different suicidal responses from non-Muslims in regards to the threat of Islam. The first is the outright denial that Islam is even a threat. The second is what Merkel is doing. Admitting that Sharia is marching across the West, but sitting and doing nothing to stop it! The third, is the wanna-be dhimmi who is such a coward that they aid in their own Islamic demise. In order to win this war, we need complete a overall in governments across the West. The only way that will happen is with you continuing to educate fellow non-Muslims to this threat. The fate of your future generations is in your hands! I applaud each and everyone of you!

11 comments for “The Islamic Suicide of Germany!”