I do not think Mitt Romney is the savior of America, but the Islamophiles we have in office are hellbent on protecting Islam and bringing down America. This would be the first MAJOR step towards defeating Islam in America. 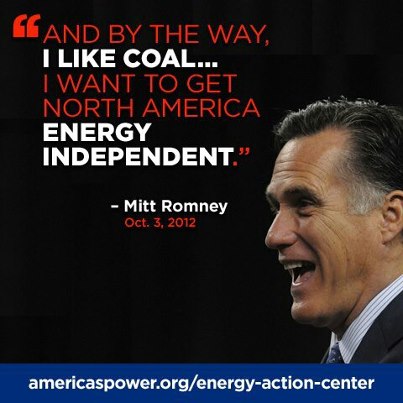