During the 911 Islamic attack on the US Embassy the wanna be Mohammad’s took down our great flag, and replaced it with the black flag of Islam. It was disgraceful, but not surprising. Unfortunatley there is something else involved that I find even more disgraceful, and that is what the embassy has done with our great flag! I was just on Twitter sending them my last article, and I noticed the following picture on their profile: 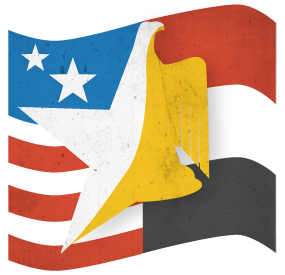 For those who do not know. Here is a picture of the flag of Egypt: 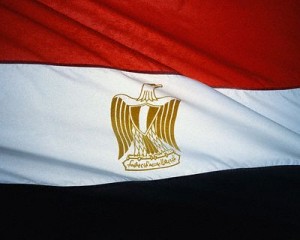 I fully understand that most of our government has already dhimmied down, but in the wake of the attack this is beyond pathetic. The Egyptians voted in the beasts of the Muslim Brotherhood, they are no friend of ours. They don’t deserve our respect, and our flag does not deserve the disrespect.

The State Department can be reached HERE.

12 comments for “US Embassy in Cairo DISGRACES the US Flag!”