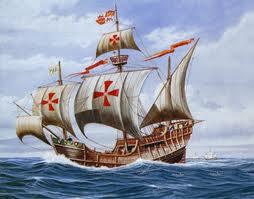 Here is our “history lesson” for the day, infidels. Click on the link….