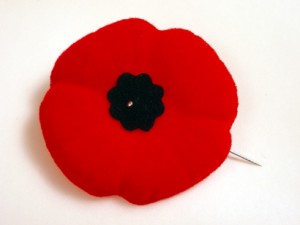 Here is a video of the UK’s Muslims Against Crusades, spewing their hatred of British troops. Like NY’s Revolution Muslim group, they might be happier living in an Islamic country.