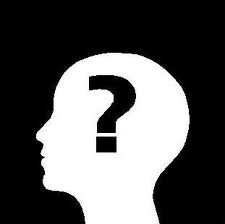 Recently there has been numerous Muslims, and their non-Muslim supporters posting here.  I would appreciate if you guys answered the following questions.  I would also like to put the issue of terrorism aside for now.

2. To the non-Muslim supporters of Islam. Are you in support of Islamic Law taking over America? (Because that is what is eventually going to happen, if Islam is not stopped.) If you are not in support of Islamic Law ruling America, why are you supporting Islam? Please think of how the lives of your families future generations, would be under Sharia Law before you answer.