I will never state that Obama is a Muslim, until I see him on his knees praying to Allah, but even if he is not the results would be basically the same. He is as pro-Islamic as they come and this symbol is a disgrace to America, as it is a hybrid of an Obama-Islamic crescent symbol. We are in serious trouble my friends!

Here is the old logo. 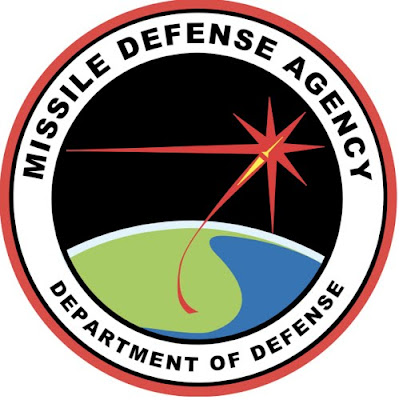 Here is the Obama campaign logo.

Here is the Islamic crescent.

Here is the hybrid.

Any questions? Where is the outrage of the Pentagon? Oh I forgot, they are afraid to face what Islam is.